There’s plenty to look forward to over the next month or so…food, drink, family and of course festive TV! Here’s our pick of the best seasonal offerings from the UK to watch with your dustbin-sized tub of Quality Street this year:

The War of the Worlds

H.G Well’s original, epic tale of alien invasion has been remade again. It was filmed earlier this year in Liverpool, and has a great cast including Poldark’s Eleanor Tomlinson, Rafe Spall (The Big Short, Jurassic World: Fallen Kingdom) and the brilliant Robert Carlyle (Trainspotting, The Full Monty). The BBC is yet to confirm exactly when this huge 3-part drama will air – the best guess at the moment is it will be shown over the festive period.

For the first time in years, the Doctor won’t be having an adventure on Christmas Day. We’ll have to wait to New Years Day to find out how the new Doctor fares against an alien threat in the epic seasonal special. 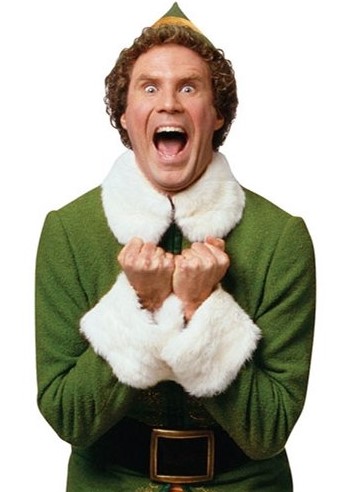 The much-loved Christmas comedy film Elf is back on UK TV this winter! Get in the mood for Christmas with this hilarious tale of a man who was raised with Santa’s elves, re-entering the real world at Christmas time. Stars Will Ferrell and Zooey Deschanel.

Idris Elba is back as Luther (can you hear the ladies cheering!) in the gritty detective drama that famously pulls no punches. Details have been scarce about the plot and cast – for example, Ruth Wilson’s character Alice hasn’t been confirmed to return – but fans of the show will be keeping their fingers crossed! Elba has said in interviews that the new series will be ‘classic Luther’ so expect it to be dark, smart, and tense.

Need a guilty-pleasure reality TV fix? Caroline Flack will be reuniting the Love Island contestants for a festive special this Christmas… and it’s probably going to be pretty awkward! You can catch up with what the couples (and ex-couples) have been up to since the show aired at some point over Christmas – ITV haven’t released the details quite yet. 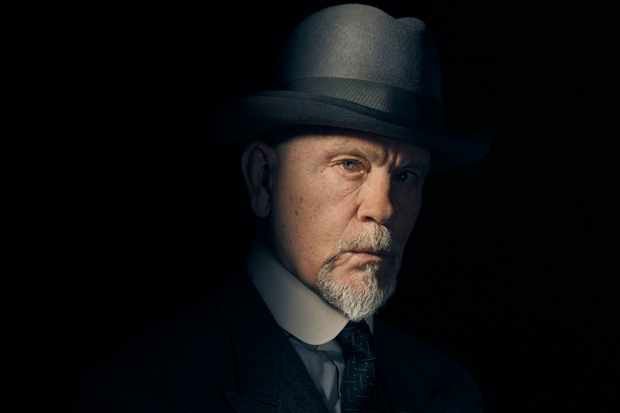 Casting anyone other than David Suchet as Hercule Poirot was always going to be tough, but the brilliant John Malkovich has taken up the moustache for this new adaptation. Rupert Grint from the Harry Potter films also stars. Details about the series are being kept quiet at the moment, but we do know that the plot will follow Poirot as he chases down a serial killer. It’s going to be a 3-part drama, expected to air around Christmas time in 2018.

Prue and Paul will be back with a festive edition of Bake Off again this year! Expect the usual naughty baking puns, with a seasonal twist.

You can watch all of these shows using a Telitec TV service – we’ve got plenty of deals to get you set up with UK TV in Spain before the end of the year. Choose a Fibre+TV combo packages to save money every month, or get 3 months of free TV if you sign up to a Wireless service before Christmas! Get in touch now and ask how we can help – call us directly, or fill out a ‘Tell Me More’ form on this page and we’ll get back to you.