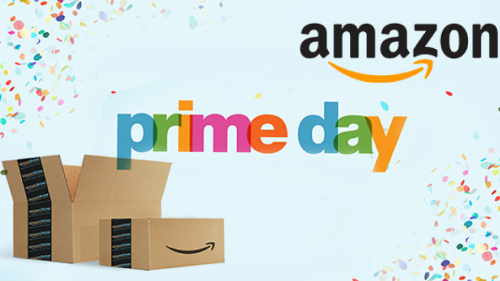 If you are like me and like a good deal then look out for the Deals to be had on this day!

Just remember, Prime Day deals are for Prime members only, so be sure to sign up for your free 30-day trial if you plan to make any purchases. Prime Day 2019 will start on Monday, July 15 and end on Tuesday, July 16. That means Prime members are in for 48 hours of deals. It’s the longest Prime Day in Amazon’s history.

Prime Day started in 2015 to celebrate Amazon’s 20th anniversary. Since then, it has grown into a global deal-a-thon that’s celebrated in 18 countries. Prime Day has been such a massive success that for the third consecutive year Amazon is extending the length of the sale. Amazon Prime Day 2019 will last 48 hours (up from last year’s 36-hour sale).