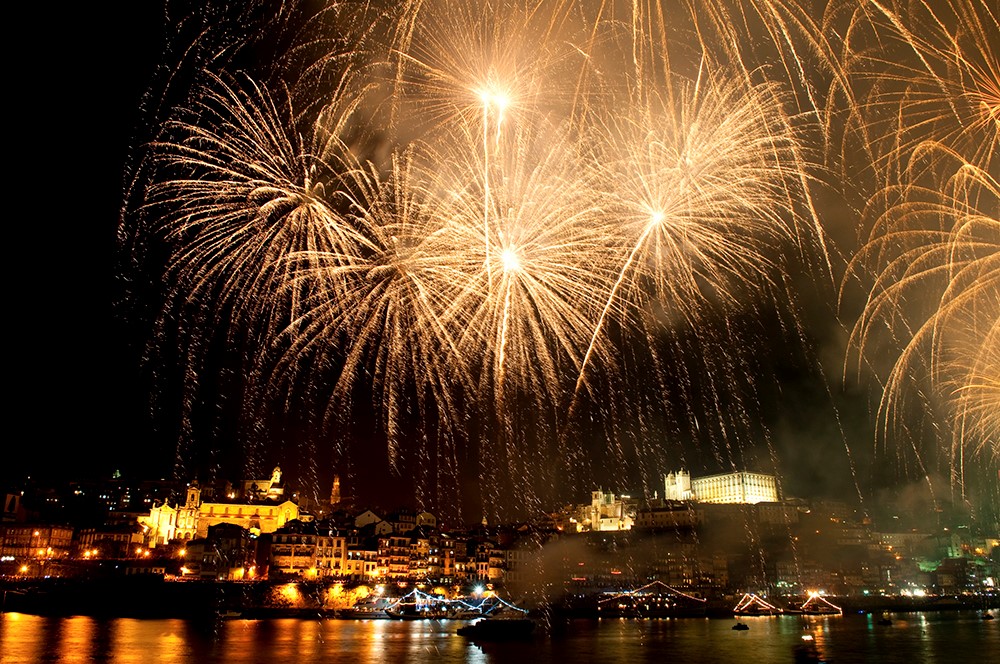 This has to be one of my favorite Fiestas in Spain. The atmosphere, excitement and the feeling you get when jumping the flames is (I think) Amazing.

Saint John is the Saint celebrated by the Church on June 24th, the day of his birth (he is the only saint whose birth is celebrated). It is the most celebrated in Europe and one of the most important saints for Christians because it is considered the forerunner of Jesus Christ. The Fiesta originally linked to the arrival of the summer solstice (June 21), of pagan origin that was later Christianized, keeping rites and traditions linked to fire, water and herbs.

Every year on the night of June 23 to 24 and on the 24th, parties are celebrated in many corners of Spain in honor of San Juan. To the day and to the Saint are linked numerous beliefs and rites, reminiscent of ancient cults that were celebrated at the arrival of the summer solstice.

Fire is one of the three symbols on which the ancestral rituals of this night are based, and which still persist. It is the purifying element that frees us from bad luck and everything we want to leave behind. The festivities of San Juan de Alicante are the most famous in Spain and the official ones of this city. There is evidence of this celebration in the city since 1928. For this night bonfires are prepared that are true artisanal monuments. They are known as the ” fogueres de San Joan “, the bonfires of San Juan.

The beaches will become carpets of flames, with lines of bonfires that, as tradition tells us, should be jumped over seven times after midnight, to bring good luck.

Tradition tells that in the Font de la Jana (the source of the Jana), on the night of June 23, a mysterious fairy called “La Jonaina” appears, granting wishes in exchange for reaching Teulada with her up to our backs, the only condition is not to turn your head to try to look at it.

Water is the second symbol of San Juan

It is said that tonight all the waters have healing virtues, that is why in many places it is customary to bathe in the sea or the river. Herbs is the third element, it is believed that plants multiply their healing properties tonight.

Water too is essential. If you jump seven waves backwards and make a wish, it will come true. It’s a magical night, full of rituals that are celebrated.

On the Noche de San Juan, by tradition women will collect herbs and other medicinal plants. Which ones to be picked differ depending on area, but common plants are fennel, rosemary, St John’s wort and elder flowers. In certain places the plants are hung in the doorway to fend off evil spirits, but more common is to put the herbs and plants in a container with water. You then leave the container outside your home during the night and let the morning dew mix with the water. In the morning you wash your face with the herb water to attract good health and luck. The water is supposed to have attracted healing powers from the herbs.