We can’t believe that summer’s nearly over already!

With the cooling weather comes many new and returning TV shows that are perfect for curling up to watch as the nights get darker. Here’s our pick of some of the best shows on offer in Autumn 2018.

The Great British Bake Off

Following the successful transfer to Channel 4 from the BBC last year, Bake Off has kept the formula the same for the new series. Presenters Sandi Toksvig and Noel Fielding are back with judges Prue Leith and Paul Hollywood for the usual naughty cake puns and baking “dramas”.

It’s back at last! Series 11 is the first series starring Jodie Whittaker as the Doctor and Bradley Walsh as the new companion, and while some long-standing fans may be nervous about the changes in cast and crew, it’s not to be missed.

This drama about the editors and staff at two rival newspapers comes from the screenwriter who worked on the acclaimed Doctor Foster, so expect lots of tension and great characters. The cast looks great too, with household names like David Suchet (best known as Poirot), Charlotte Riley (Peaky Blinders) and Ben Chaplin. 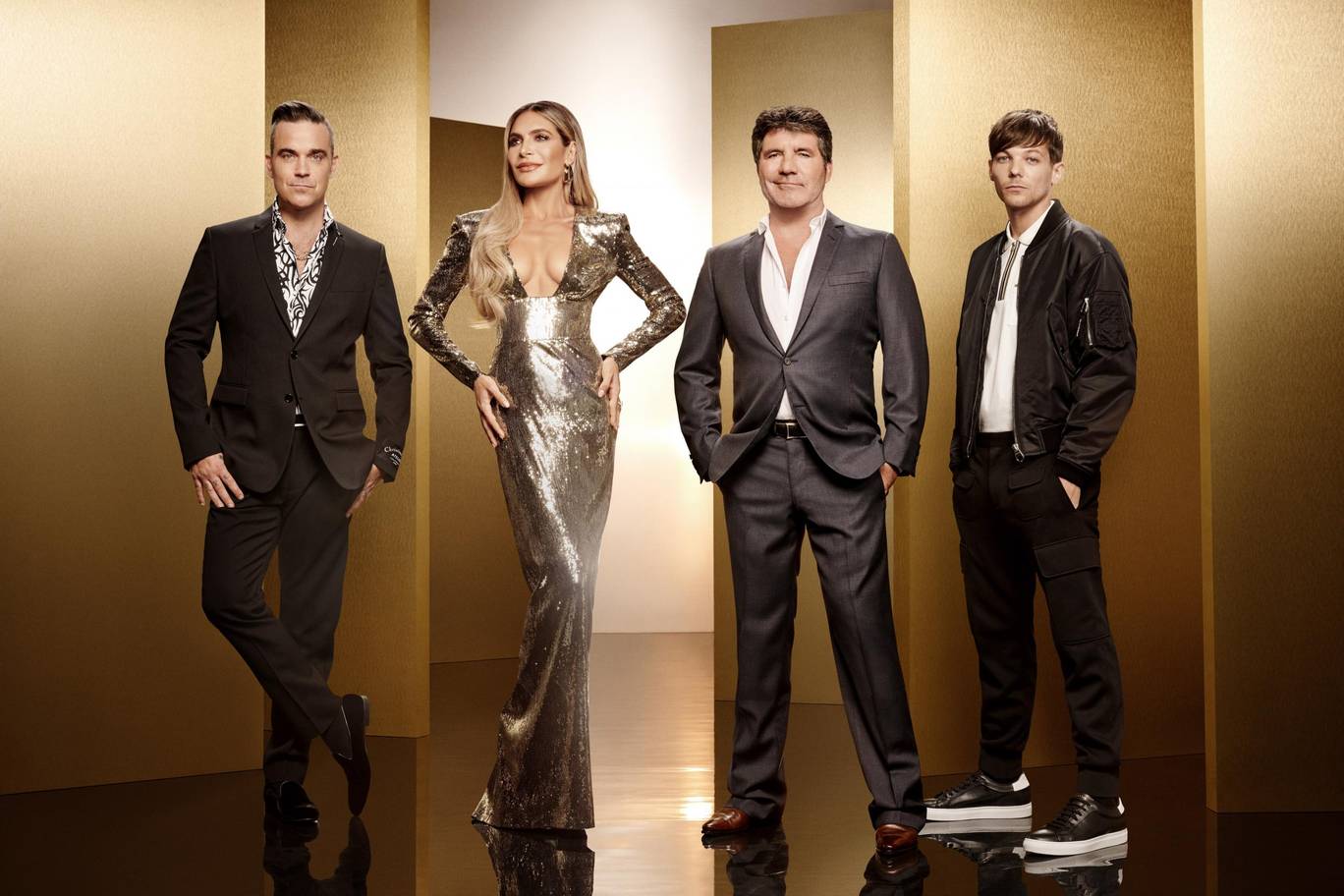 The X Factor has been revamped – erm, again – with 3 brand new judges joining Simon Cowell on the panel and Dermot O Leary returning to host. In an interesting twist, Robbie Williams and his wife Ayda Field are joining the panel alongside 1 Direction’s Louis Tomlinson. There may even be a Britain’s Got Talent-style Golden Buzzer this year.

It may be X Factor’s 357th season (well, the 15th) but the show remains a very popular Autumn/Winter TV staple, so enjoy!

Fans of award-winning ‘The Night Manager’ are going to love this adaptation of another John le Carré novel. An English-born actress is turned into a spy to infiltrate a network of bombers. It’s a classic le Carré spy story, but the plot includes romance and mystery as well as action. 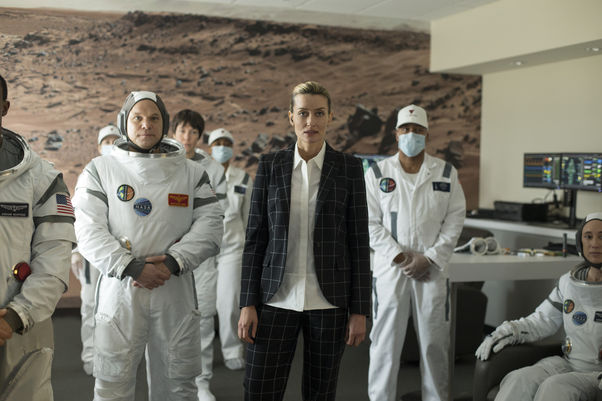 The drama follows a group of astronauts who become the first people to set foot on Mars, as well as their support team back on earth and the impact on their families. The series is a joint venture with American company Hulu and reportedly was given an enormous budget to play with (over $50 million) so expectations are high.

The best and easiest way to watch UK TV from Spain is through IPTV using your internet connection, or satellite using a dish. Telitec can advise you on the best way for you to connect to all the UK freeview channels plus catch-up and record. Get in touch – call 965 743 473 or fill out the ‘Tell Me More’ form on this page.

Version: 2.8.0 Language: en Referrer: Cookie: Domain: .telitec.com
Go to Top
We use cookies to ensure that we give you the best experience on our website. If you continue to use this site we will assume that you are happy with it.Ok